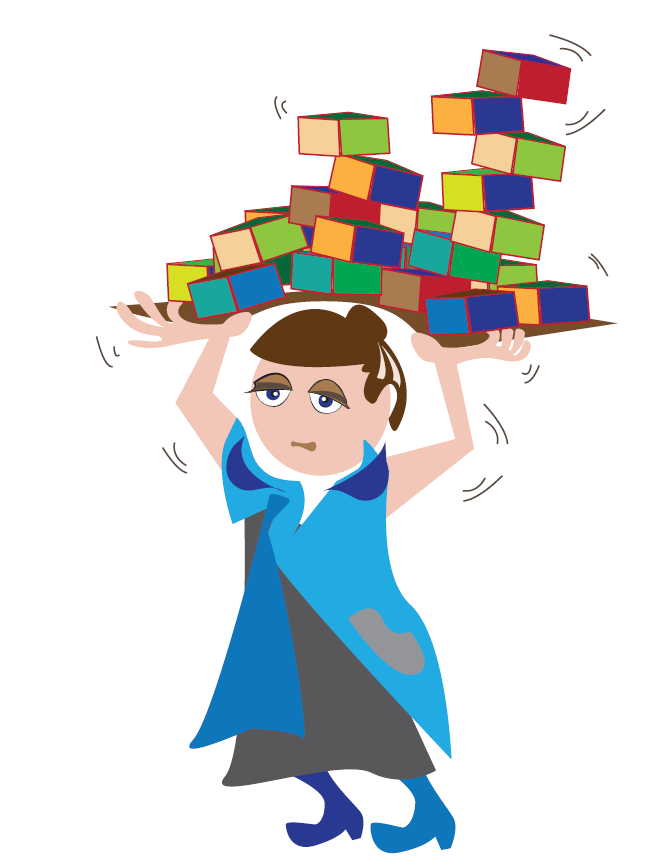 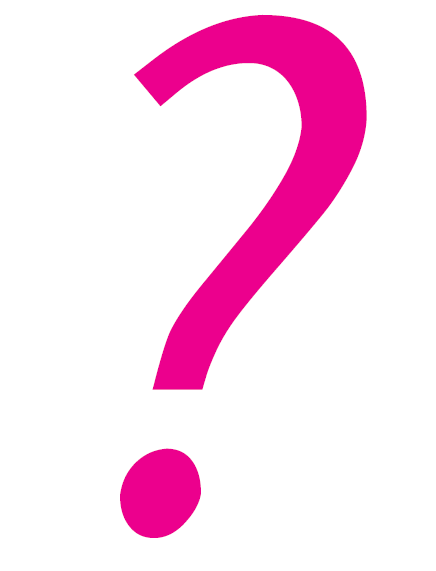 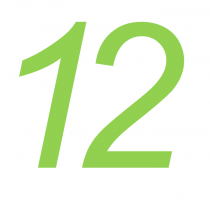 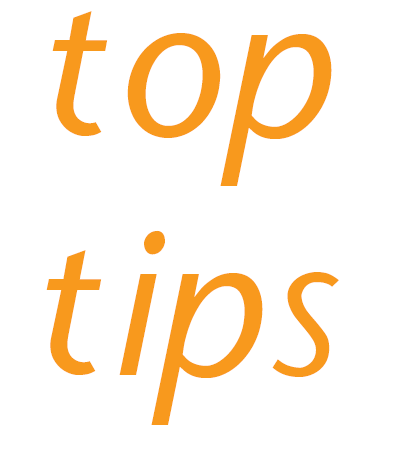 Here we have your typical chicken and egg scenario in that increased stress levels and role demands create conditions for team conflict, which in turn is described as a source of stress.

Any personality conflicts or issues amongst staff get heightened, because they are working in a confined space, closely with these people for a long period of time. Valerie Cole – American Red Cross

Everybody felt forgotten, whatever group they were part of. Everyone felt like everyone else was getting the attention. It seems childish and petty now, but at the time it felt very real. Peter Miller – World Trade Center Survivors Network

Down the track there is the fatigue element, which results in people becoming irritable and short tempered and therefore less tolerant. Emotional climate gets very tatty in the second and third year, people get quite reactive. Dr Rob Gordon - Consultant psychologist in emergency recovery