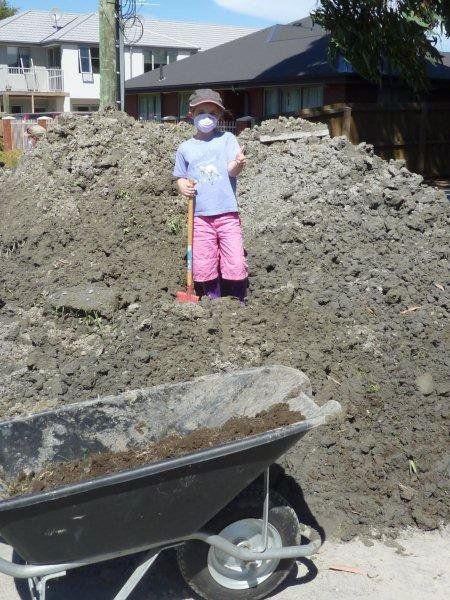 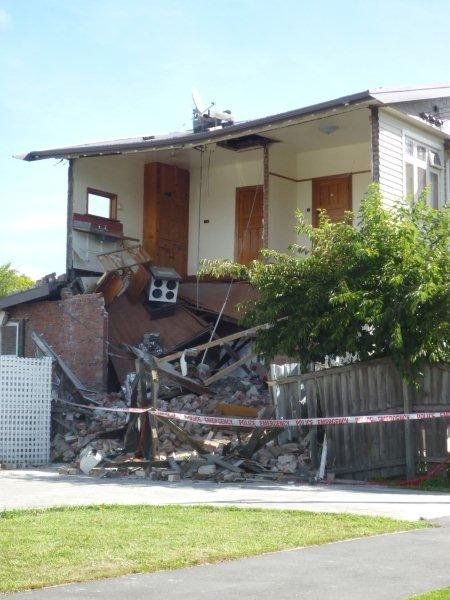 This research was inspired by the dedicated people of Canterbury who are working, in a variety of ways, to support their communities in long-term recovery after the Canterbury earthquakes.

In pitch black at 4.35am, 4 September 2010, a shallow (10 kilometres) 7.1 magnitude earthquake ruptured a previously unidentified fault with an epicenter 40 kilometres from Christchurch city. Significant damage was caused to buildings, home and land, particularly in the Selwyn and Waimakariri districts. Remarkably no lives were lost.  In the period since (writing at August 2014) approximately 14,000 aftershocks have rocked the Canterbury district. At lunch time, 12.51pm, 22 February, 2011 a 6.3 magnitude aftershock claimed 185 lives and caused further and more widespread damage to homes, buildings and land. In the months and years since 2010, almost every aspect of life in Canterbury has been disrupted as a result of a non-operational central business district, altered social and community worlds, and upturned basic life assumptions. Particularly challenging have been the impacts of the stress linked to aftershocks, housing shortages, school closures and mergers, land zoning, insurance processes, and the repair or rebuilding of homes, workplaces and infrastructure.

Throughout the period since the ground began rocking, countless people have worked in a multitude of ways to support recovery in Canterbury communities. An incredible outpouring of support, practically, financially and emotionally, was invaluable in the early days and long hours and extraordinary efforts were expended by all involved. Long after the first responders, the bright lights, the media and the initial ground swell of empathy had dispersed, the complex, relentless, all consuming, and for most involved, novel tasks of community recovery remain. Those already depleted from an inhuman effort to respond in the early days, often juggling their own recovery challenges, continue to give of themselves to support others in this daunting environment. The challenges do not let up. Amidst the myriad of players involved in recovery, at all levels and in all types of roles, exhaustion is commonplace.

Two truths confront us. Firstly, for recovery to be meaningful and sustainable, the active role of community is crucial. Secondly, recovery is an endurance feat and in Canterbury we are nowhere near being able to glimpse the finishing tape, (not that any neat completion mark exists in reality). Given that everyone involved, especially those in the community who are essential if the grassroots are to have true and active participation, is bone-weary and we still have some distance to travel, how then do we support people with a role to play in recovery? The welfare, the vibrancy, and the contributions of these people are so incredibly vital to our communities’ recovery.

As a practitioner looking for clues to this question, I have found workplace stress theories and resulting suggestions[1], guidelines for humanitarian workers on deployment[2], and work relating to supporting first-responders or focused on the earlier post-disaster phases[3]. All provide guidance which is transferable but none capture the reality of those who are working in the post-disaster environment whilst simultaneously juggling the disruptions that permeate all aspects of life.

I wondered; is the relentless, complex nature of recovery also a challenge to wellbeing of those working in recovery elsewhere? What is the nature of the load being carried? What do we risk by not looking after the supporters? And most importantly, how do we support those with a role to play in supporting long-term community recovery? These were some of the questions I had as I embarked on a learning journey in the hope that we might become better equipped to support the incredibly dedicated people working in recovery—here in Canterbury, and for current and future disasters around the globe. The simple truth is that without people there is no ‘recovery’.

[1]For example:van Heugten, K. (2011) Social Work Under Pressure: How to Overcome Stress, Fatigue and Burnout in the Workplace. London: Jessica Kingsley Publishers

[2]Antares Foundation. (2012) Managing Stress in Humanitarian Workers: Guidelines for Good Practice (3rd Ed). This can be downloaded from the Antares website: antaresfoundation.org